Can I install OS X lion on a disk that is OS X Extended Journaled encrypted?

Just wondering if I can, using Disk Utility, format the hard drive such that it is OS X Extended (HFS+) Journaled encrypted. Will Lion be able to install on that disk?

I'd say this is more work than it's worth since Lion clearly isn't expecting to be able to deal with the new encryption scheme. You'd be better off running Lion virtually as that's far less work to do than hacking together the parts of Mountain Lion needed for file vault 2.

The obvious catch-22 is where you need to expose that disk to Lion to get it encrypted in the first place, the recovery HD placed on that drive will allow the installer to prompt for a password and get the CoreStorage keys set up to unlock that volume for the installer.

As mentioned in the comments, it's easiest to connect your encrypted Mac to another Mac in target disk mode to get the Lion installer to run (or better to just image things) - but advanced knowledge of fdesetup and the boot process also might allow other solutions. You will likely have continual problems with automatic rebooting since Lion isn't going to know how to decrypt the boot volume nor will the Recovery Boot image want to hand off to Lion since it's not supposed to know how to handle Filevault 2 drives in the first place.

I tried to install it and it is not possible or simply not straight forward to do.

I tried it on a new MBA 2011 and a 2009 MacBook Pro. The installer will let you install lion on the newly encrypted hard drive. However it will not boot.

On the MBA air you will get the below. The Universal No Sign. 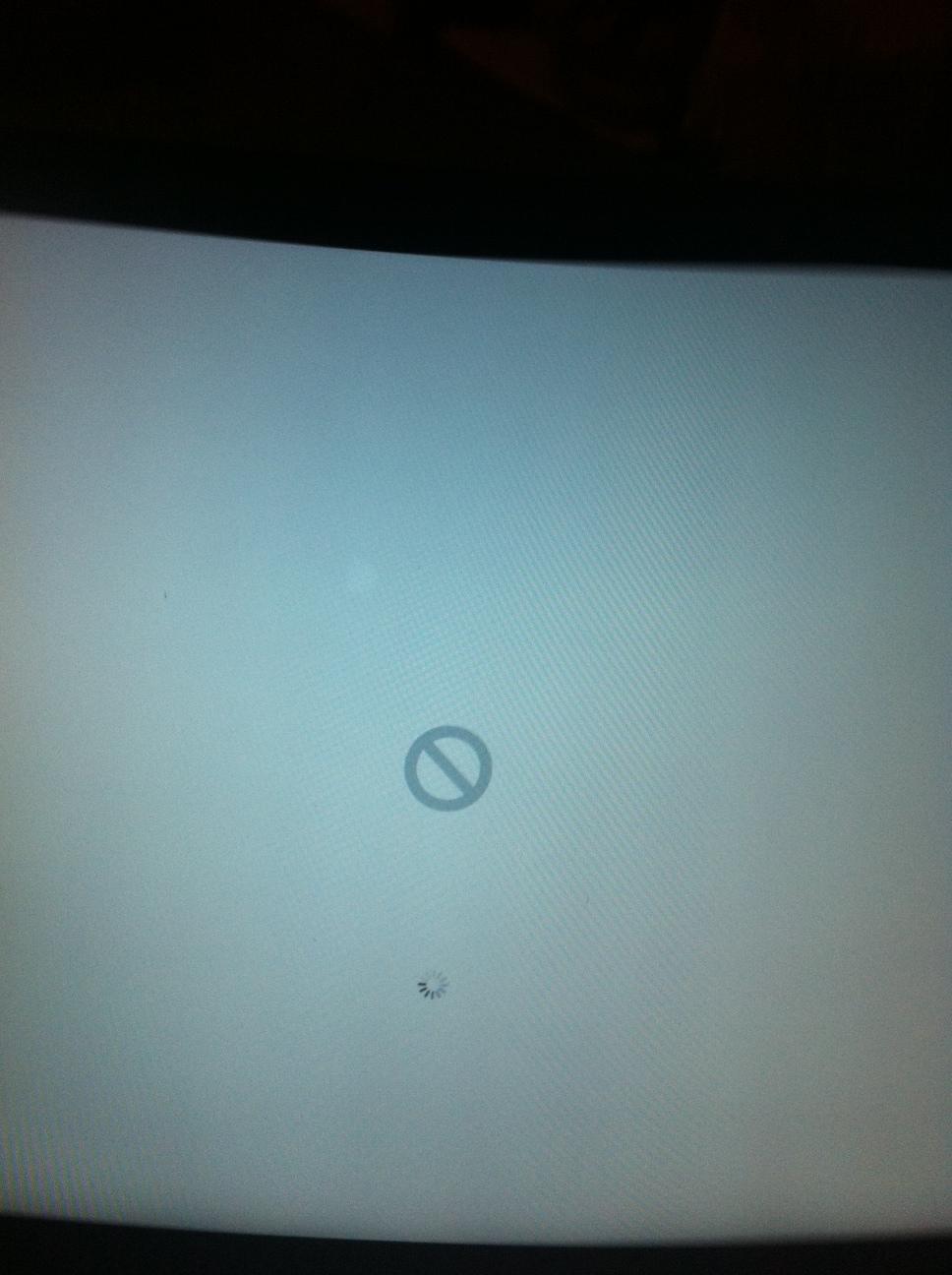 It was also very difficult to fix the install on the encrypted drive.

The new MBA Air only has internet recovery, somehow it cannot read the external hard drive or flash disk you installed OS X lion (from installesd.dmg). This is a big pain.

To fix the encrypted HD issue you got again use Disk Utility to reformat it in to Os X extended Journaled .. only.

If your lucky the install should go smooth. However if you get an install error, saying you need to reinstall OS X.

You need to reset the P-R ram.

All in all. I don't recommend you try to format your boot able hard drive to be encrypted. OS X has a security option that does that now. Encrypts/Decrypts files on the fly.

If someone has successfully been able to format their hard-drive to be extended journaled encrypted and be able to boot and install lion. Please let me know the instructions.

Otherwise don't do it, it is a pain to try fix once you try to format your drive to be encrypted and try to install lion on it.

I am guessing here:

The disk may have to be unlocked first. It will either prompt you to unlock it during the installation, or you may have to do it by accessing Disk Utility before the install process (Utility menu on the 1st or 2nd screen of the install).

Another way of doing the same thing is not to have an encrypted disk, and install Lion. After the installation completes, encrypt the disk through System Preferences -> Security. It will prompt you to restart and then it will begin encrypting the whole disk, even as you use it. Great feature.